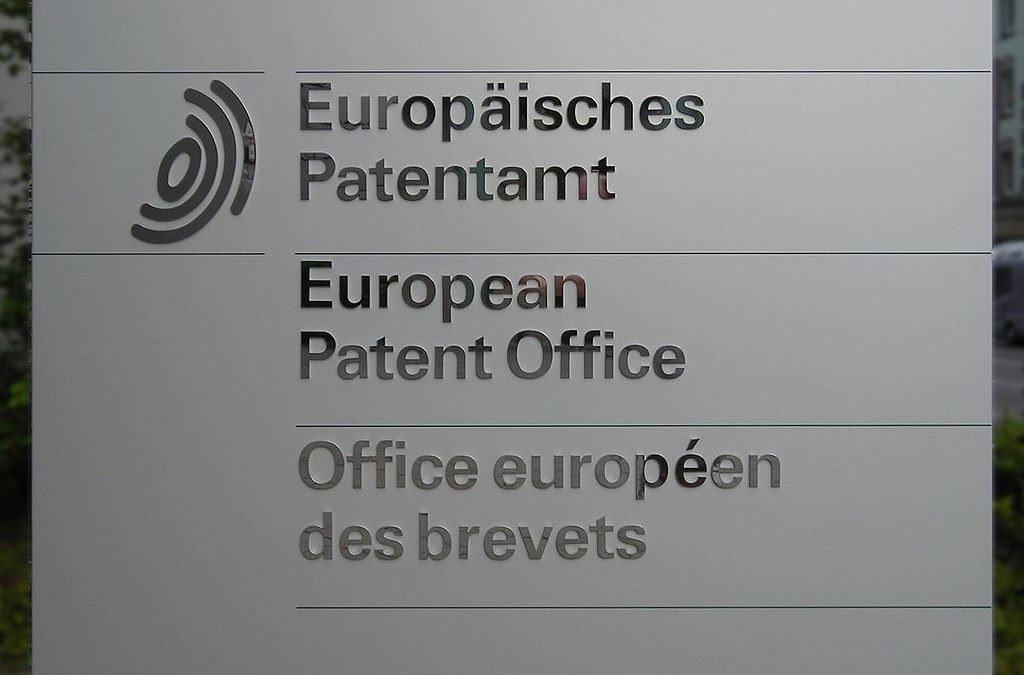 Estar Medical has been successful in revoking Regenlab’s original PRP patent in the European Patent Office (EPO) opposition proceedings. This ruling follows a recent judgment by the UK High Court which also found the Regenlab PRP patent invalid for lack of novelty and inventive step, imposing Regenlab to pay hundreds of thousands of pounds to Estar Medical.

“We are extremely pleased by the EPO ruling,” stated Aaron Esteron, the CEO of Estar Medical and a pioneer in the blood separation field. “It has been our position from the start that the Regenlab blood separation patent was false and should have never been granted and we are happy that the EPO shares the same view. Estar Medical has remained confident in its position since the opposition was filed in 2017. It is gratifying to see that confidence affirmed. We believe that this additional win at the EPO, after defeating Regenlab in Germany and the UK, further validates Estar Medical’s undisputed leadership position in the global PRP, Regenerative Medicine and Autologous Cell Therapy markets.”

You can read the full PRNEWSIRE story here