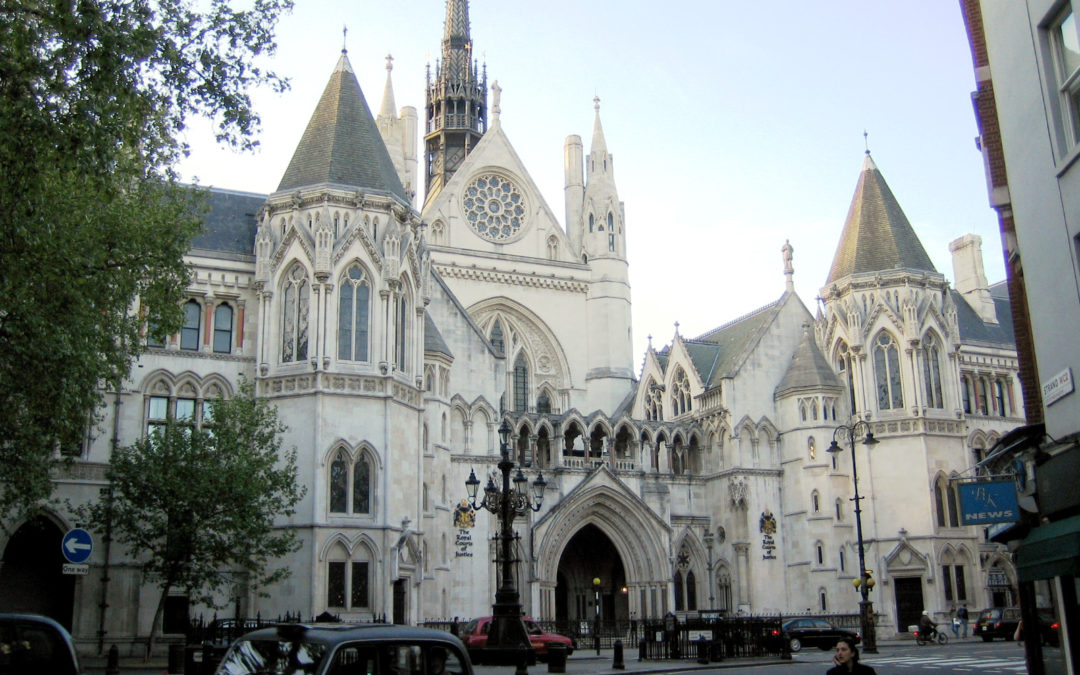 Medira is very pleased to report that a challenge to its European patent on Cellenis filed by Regen Lab has been revoked as it was found that it ‘lacked novelty and an inventive step’. This follows a similar outcome that was delivered in the US and the rejection of an infringement case in Germany.

The UK High Court has revoked a Regen Lab regenerative medicine patent after finding it lacked novelty and an inventive step.

The court ruled in favour of Estar Medical in a patent litigation lawsuit initiated by Regen Lab.

Regen Lab attempted to sue Estar in relation to its European patent (2073862) that covered regenerative medicine and platelet rich plasma (PRP) fields. Estar filed a counter-claim against Regen Lab which alleged that its patent was invalid.

The UK High Court ruled in favour of Estar, finding that the patent was, in fact, invalid and that it lacked an inventive step.

Regen Lab’s application to amend the patent was refused on the ground that the amended patent would still be invalid.

Estar said it was “pleased” that the High Court ruled in its favour.

The European Patent Office issued a preliminary non-binding opinion in March 2018, which stated that Regen Lab’s 2073862 patent was invalid on the grounds of added matter, lack of novelty, and lack of sufficient disclosure.